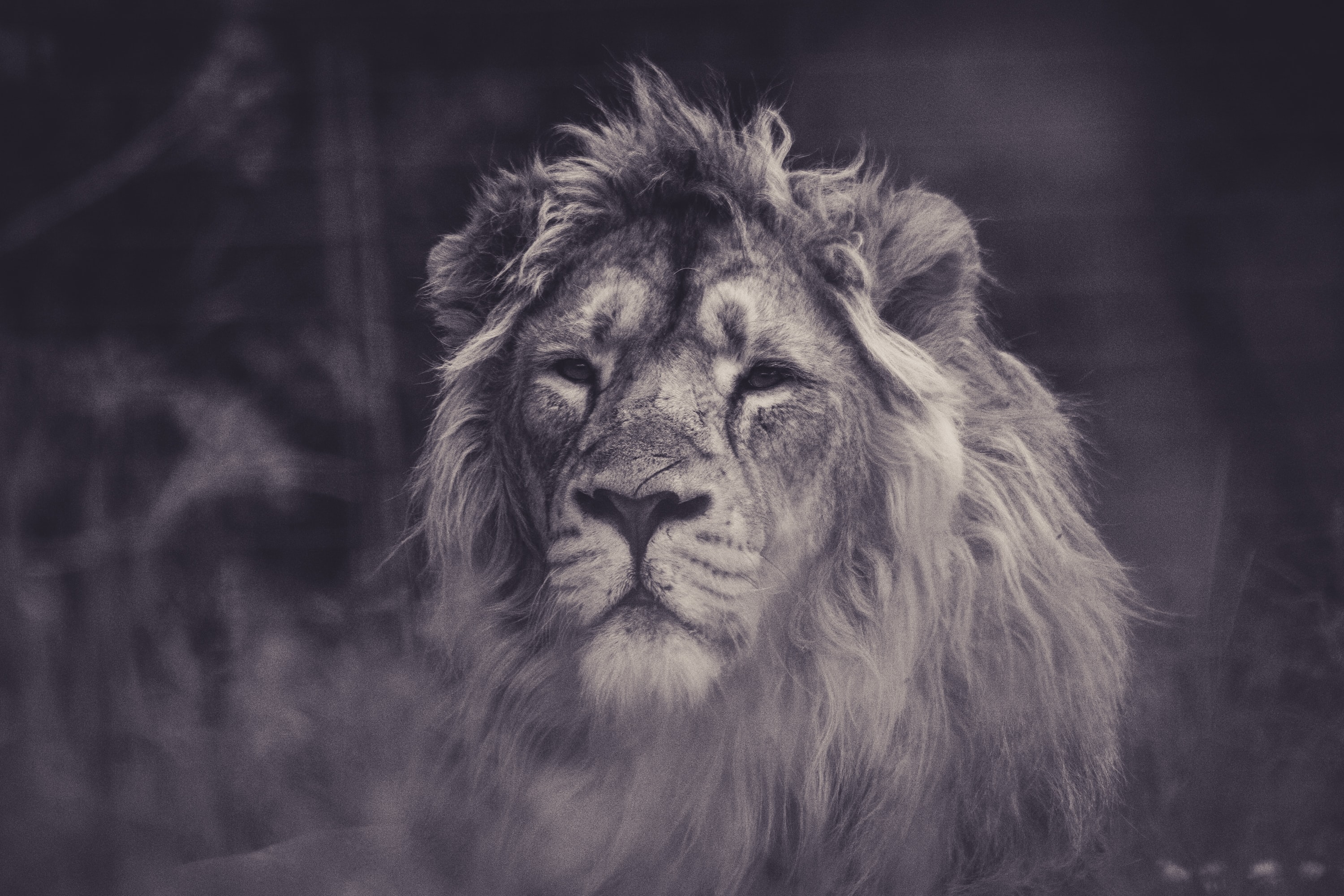 What a Children’s Story Can Teach Us About Salvation

Recently, I revisited C.S. Lewis’ classic children’s series The Chronicles of Narnia. In this collection of stories, we find ourselves transported to the enchanted world of Narnia – a world that leapt into existence when Aslan the Lion roared, “Narnia, awake!” (from The Magician’s Nephew). Narnia was originally created by Aslan as a place for its creatures to dwell in peace, love, and unity amongst one another. However, evil entered this world and quickly found its champion in the White Witch. The Lion, the Witch, and the Wardrobe, perhaps the most well-known book in the series, gives us a glimpse into how we all need an Aslan – a powerful, fearful, and awesome lion – who alone is capable of saving his creatures from evil and death.

The Lion, the Witch, and the Wardrobe tells the story of four children – Peter, Edmund, Susan, and Lucy – who were sent to stay with an old professor during the London air raids of World War II. At the beginning of the story, this group of children find a magical wardrobe which is able to send them to the world of Narnia. Lucy, the first to enter Narnia through the wardrobe, encounters Mr. Tumnus – a fawn who befriends her and tells her about the land to which she has entered.

During this time, Narnia was under the spell of the evil White Witch who despised all humans and had bewitched Mr. Tumnus into turning in any sons or daughters of Eve that might appear in Narnia. Ignoring the White Witch’s orders, Mr. Tumnus didn’t turn Lucy in. This didn’t bode well for Mr. Tumnus, because when Lucy later returns with the other children to Narnia, they find that Mr. Tumnus had been taken prisoner by the evil White Witch.

The children then embark on a quest to save Mr. Tumnus and find themselves in the den of Mr. and Mrs. Beaver. Upon learning of the atrocities appointed by the White Witch – including the possibility that she might turn Mr. Tumnus to stone like she has done to countless others – the children begin to ask how they might go about saving Mr. Tumnus. Mr. Beaver, ever the voice of reason, wisely states, “It is no good, Son of Adam…no good your trying, of all people. But now that Aslan is on the move..."

Thus far in the story, the children are appalled at the evil that might befall Mr. Tumnus. Seeking justice, they begin to devise a strategy to save their dear friend. Mr. Beaver tells them this would prove futile – only the great Aslan can save Mr. Tumnus and defeat the White Witch.

By now, you might have gathered that there are some fascinating parallels between the world of Narnia and our own. The curse of death, and even Satan himself, is typified by the White Witch, while Aslan represents our conquering king, Jesus. These parallels are intended by Lewis to help us come to the realization that there is an evil presence in our world that can only be defeated by One stronger, mightier, and greater than ourselves.

As believers who trust in the sovereignty of God, we do not often find ourselves plotting to “save” our friends or family members because we know that Christ alone has the power to save. But there are subtle ways in which we attempt to take salvation into our own hands. If you are like me, you might be worried about saying the right thing in a conversation with someone who doesn’t not know the Lord, or maybe you are concerned with presenting the gospel in just the right way. Remember the wise words of Mr. Beaver: “It is no good, Son of Adam…. no good your trying.” Our Aslan, Jesus, is the only One who can save our family, friends, coworkers, and neighbors from the clutches of sin and death.

“And one of the elders said to me, ‘Weep no more; behold, the Lion of the Tribe of Judah, the Root of David, has conquered...’” Revelation 5:5

If you haven’t read The Lion, the Witch, and the Wardrobe, you should. And if you have read it, try revisiting it again. Only this time when you read of Aslan, remember Jesus, the Lion of the Tribe of Judah; the One who has defeated the lasting sting of death. While C.S. Lewis helps children – and the fanciful adult – understand their need for a conquering lion hero in a literary sense, only Jesus truly conquered. Just like Lucy, Edmund, Susan, and Peter, sometimes we need to be told the words of Mr. Beaver who reminds us that Aslan (Jesus) “is on the move” – be it in our evangelism, ministry, or prayers and even when all else seems to be telling us otherwise. 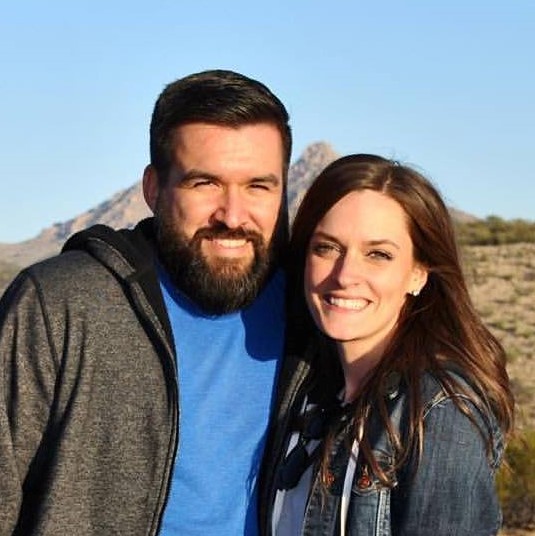 Frank Lundy is a member of Center Gilbert serving in leadership on the worship team and other areas, including the Blog Editorial Team. He is married to Jessica and they live in Mesa.

(Picture by Frida Bredesen via Unsplash)